Greg is one of the next-generation of remodelers, learning best practices from the heavy civil construction industry, Remodelers Advantage, and other nationally recognized design-build remodeling firms and applying them along with technology, to his company.

Greg earned a BS in Civil Engineering at the University of Delaware in 1996, then moved west to Colorado and entered the heavy civil construction industry. He started his engineering career by performing materials engineering tests on soils, concrete and asphalt, and then joined Peter Kiewit Sons’ serving as a Project Engineer for a variety of projects.

Join Greg Harth, second gen owner of Harth Builders in Spring House, PA. and ask him anything about growing and running a successful 8-figure remodeling business.

He’ll answer all your questions including creating key managers, enabling employees, and how to avoid the challenges that always come up.

Gregory Harth is the President of Harth Builders, a family-owned Design-Build Remodeling firm based in Montgomery County with over 25 years of experience serving the Greater Philadelphia region.

Greg earned his B.S in Civil Engineering at the University of Delaware in 1996, and shortly thereafter moved west to Colorado and entered the heavy civil construction industry. His engineering career began with performing materials engineering tests on soils, concrete, and asphalt. He then joined Peter Kiewit Sons’ as a Project Engineer where he worked on a number of high-level construction-focused engineering projects – including the development and submittal of a successful $1.2B proposal on I-25 reconstruction and light rail addition in Denver (T-Rex).

In 2003, Greg returned home to join Harth Builders as a partner alongside his father, Allyn Harth, who founded the company. Greg officially took over ownership of the company in 2008. Over the course of twenty years, Greg increased Harth’s company revenue from 700k and two employees to over $20MM+ with 80 employees while maintaining net profitability and a culture of autonomy and accountability. Under Greg’s leadership, Harth has won over 50 local, regional, and national CotY awards for various projects, four National Chrysalis awards, the Philadelphia Business Journal’s prestigious “50 on Fire” and “Soaring 76” awards, and more.

Greg has also served on numerous boards throughout his career, previously serving as the President/Chairman of the Board for the Bucks-Mont National Association of Remodeling Industry (NARI), and as a past President/Chairman of Lower Gwynedd Business Association (LGBA). He holds certifications by NARI in remodeling, Master Certified Remodeler (MCR), Certified Kitchen and Bath Remodeler (CKBR), and is also an Certified Aging in Place Specialist (CAPS).

Thank You To Our Sponsors 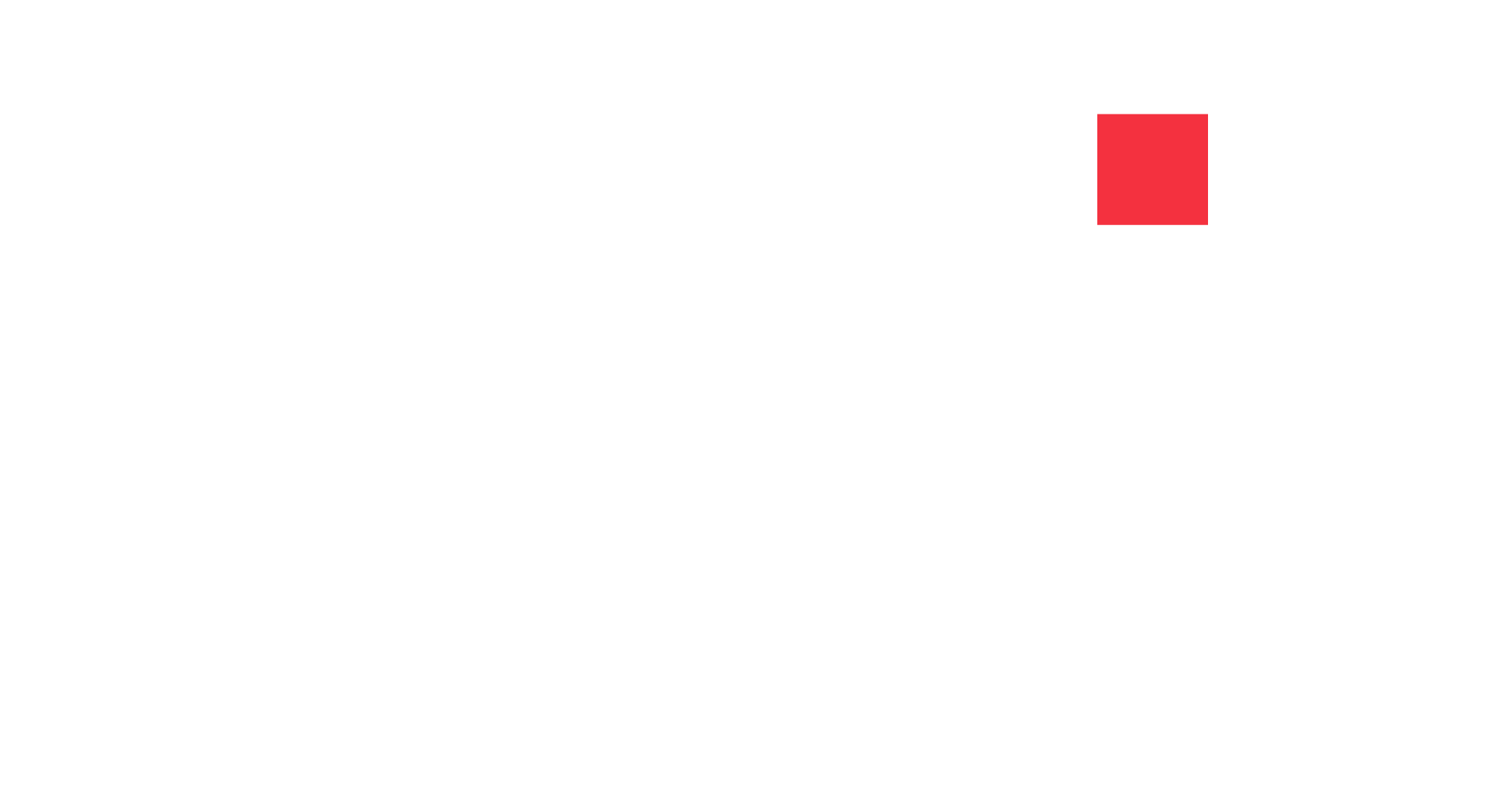 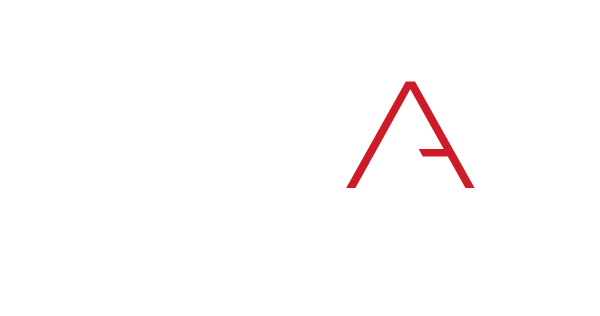 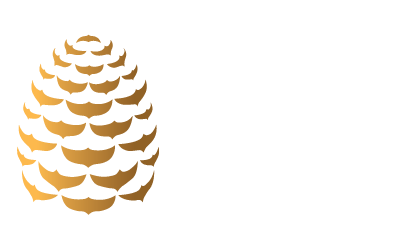